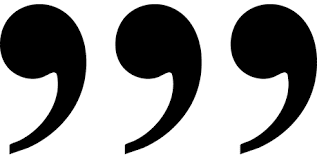 (This posting was contributed by board member Patrick Takahashi.)

Joining the three comma club has never been one of my goals.  In fact, growing up in Kakaako, I don't even remember being asked what I wanted to be.  University professor was not on the radar screen and millionaire definitely a pipe dream.  When my older brother became an engineer, that influenced my ultimate decision.

Like opening day for Major League Baseball, announcement of the latest Forbes list of billionaires is among my annual highlights, and this is their 37th. Why?  We need a billionaire for the Blue Revolution. 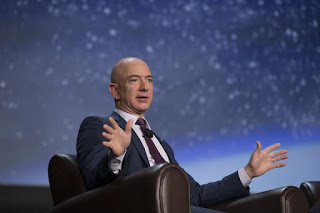 The first list in 1982 only had 13 billionaires, and who remembers #1 was Daniel Keith Ludwig (first supertanker) at $2 billion?  Of the top 100, 89 made their fortune in oil.  Warren Buffet was worth a quarter-billion, or $250 million.  Jeff Bezos was 18 and on his way to Princeton, while Bill Gates was 27 and Microsoft had not yet introduced Office. 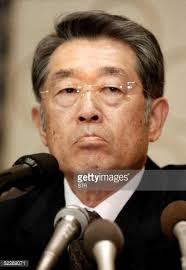 In 1987 Forbes went international and had five Japanese billionaires at the top, with the richest being Yoshiaki Tsutsumi, owner of Seibu Corporation.  Amazingly enough, I had recently met him and during this period was in discussion with his staff to invest in a geo-spa venture on Maui.  Very long story also involving his older brother, but Yoshiaki soon thereafter ran afoul of the law and kind of disappeared from prominence when the Japanese economic bubble burst in 1992.

From those relatively humble beginnings, the 2018 Forbes list has 2,208 billionaires worth $9.1 trillion: (in billions, and some with family)

Alice Walton is the richest female at $46 billion, and there are 256 woman billionaires.  I always thought of that inspired billionaire being a man.  Clearly, I need to adjust my attitude.  How many of you knew that TODAY is International Women's Day?

Bezos is less than a factor of ten from becoming a trillionaire.  Again, I must further broaden the scope of the Blue Revolution Angel to include those destined to become the first trillionaire. 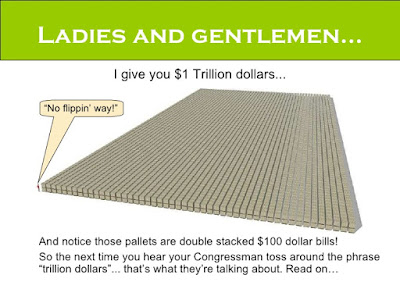 Clarendon came up with 20 potential trillionaires.  Some are really too old already.  However:

There are a few not even among the current 2208  triple commas, however, that intrigue me.  Who are they?  You need to be at the next meeting of the Blue Revolution Hawaii board.