All my effort to Save Planet Earth and Humanity could well be validated with this posting today.  We all wonder if there is a purpose to our life, and my simple answer is no.  So read on.

The Big Bang, if there was one, created our Universe, and for nearly 14 billion years, stars, planets and life were created, while in sequence, pretty much at random.  It is said there might be a septillion stars out there, which is 1 followed by 24 zeroes, or a trillion trillion.  Yet, we might well be the only life form anywhere.  Until we get obviously alien signals (flying saucers are pure fantasy) confirmed to be real, we are the only intelligence.  Next, maybe robots and artificial intelligence, but those won't be developed unless humans perfect them. 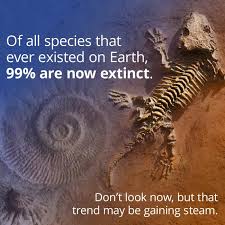 BBC has an excellent video of the 25 biggest turning points in our history, ending with the advent of Man, so let me move ahead to 2000 years ago with Jesus Christ, while new technology like light begun to come two centuries in the past.  We now have 7.6 billion people and 19 billion chickens, but we are exceeded by maybe 100 billion rodents.  These numbers pale to the 200 trillion 3-inch bristlemouth fish living at the bottom of the ocean. 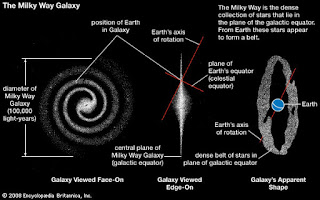 I have problems with ants, and now I know why.  There are a septillion of them.  Again 1 followed by 24 zeroes. There are more bacteria in a gram of dental plaque than all the people who have ever lived. I can go on and on, but let me end by saying that there are 1 followed by 31 zeroes worth of viruses, and placed end to end (and you can imagine how small they are) you wouldn't be able to guess how far they would stretch.  I'll tell you anyway, 100 million light years, just about the diameter of the Milky Way Galaxy.  But viruses aren't alive, are they?

By now you should be impressed about life on Planet Earth anyway.  So what has all this to do with the Blue Revolution?  Well, Humanity is at the threshold of ruining our world with global warming and not particularly liking each other to boot.

The solution?  The Blue Revolution.  Here is a future that will only happen if the world gets together and proceeds to develop OTEC, using this technology to power floating cities and industrial parks, while producing sustainable energy and resources, plus remediating climate change and minimizing tropical storms.

What is standing in the way of progress?  Money. And motivation.  An iPhone 10 sells for less than $1000.  The Pacific Ocean International Station, the first proposed step towards the Blue Revolution, could easily run beyond $1.5 billion.  There is no financing mechanism for anything so risky and bold. 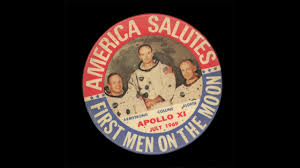 The Apollo Project was indeed a giant leap for mankind, and came in with an initial budget of $25.4 billion 55 years ago.  Today, the value is $200 billion.  But the USA chose to go to the Moon by 1969 mainly for political reasons.  We were concerned about the Soviet Union, and this decision helped to bankrupt our adversary, ending the Cold War two decades later.

The Blue Revolution does not have the glamour of the Mars Project.  There is a range of cost estimates, but $1.5 trillion sounds about right to get to that enigmatic globe.  Elon Musk says he can do it cheaper and earlier.

In any case, how many can afford Musk's $200,000 flight ticket for tourists to get there?  Maybe this was only a one way price.  So, we reach Mars, what is the point?   Walking on the Moon ended the Cold War, and this was worth $200 billion. But Mars?  Billionaires missed the memo that said outer space has become obsolete for now.

Some mention space mining.  But for what mineral?  Others point to Stephen Hawking's prediction that we only have a century left before something terrible happens on Planet Earth.  Business Insider reports on five reasons why we need to colonize Mars now:

On that fifth reason above, yes, it would be a fine achievement for the world to partner for the good of Humanity and Planet Earth.  But any Mars project will not result in anything all that useful, save for some dubious ego satisfaction.  What about the Blue Revolution?  The former would be an amazing feat if life is found and a few end up surviving on the Red Planet.  But that's about all.  The latter: 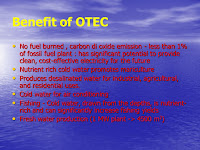 I can add to the above cornucopia of benefits, but this comparison is almost pointless. 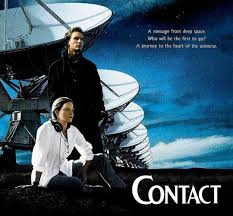 Mind you, I once worked for NASA's Ames Research Center on the Search for Extraterrestrial Intelligence, and am a fan of space.  We should continue much of the scientific activity, and more, really.  Someday, of course, we almost surely might need to send pioneers to other worlds.  But the timing is not now.  In a millennium, maybe, but more probably closer to a million years when we have mastered travel through wormholes, if that is ever achieved.

The 2017 Forbes billionaires list numbered 2043.  Their total net worth was $7.67 trillion.  Bill Gates has been #1 for 18 of the past 23 years and Jeff Bezos, who is now #3, added $27.6 billion in one year.  Mainland China had 76 newly recognized billionaires.  Click on iBlue Revolution to review a history of analyses regarding billionaires and the Blue Revolution.  To quote one posting: 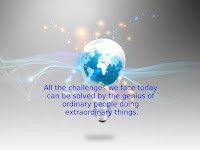 In any case, you don't just go up to a billionaire and ask for money.  You need that key connection, compelling vision and fundamental link to a special passion.  Most desire to help the downtrodden, prevent diseases and reverse poverty.  Surely, among the 2000 psyches there just has to be a particular enlightened individual dedicated to Planet Earth, wishing for something extraordinary to provide some key commodities in harmony with the natural environment.  For only $1.5 billion--one percent the cost of the International Space Station, a $150 billion space adventure that meant well, but will crash into oblivion in the Year 2020--the Blue Revolution represents the next economic frontier for Humanity to generate a cornucopia of sustainable products while enhancing our environment. 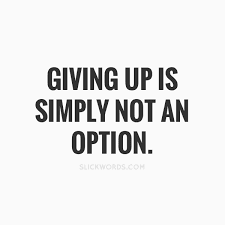 I tried, even personally donated funds to  show my commitment, and certainly haven't given up on finding a major benefactor.  But perhaps you're better suited to involve that special tycoon.  If so, you really don't need me.  Go ahead, take the leadership role.  Involve that billionaire to Save Humanity and Planet Earth with the Blue Revolution.  Glad to be of service should you need any advice. 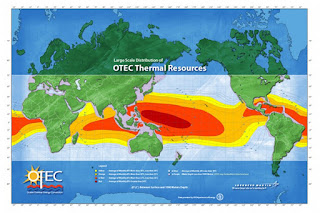 Practicality will prevail, so the first Blue Revolution prototype will no doubt be placed in a reasonably ideal location where natural conditions will permit the utilization of OTEC. 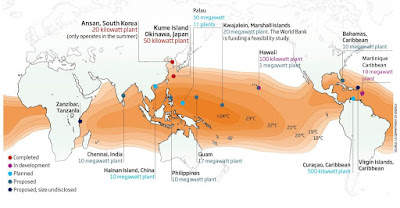 Frankly something closer to the equator would be best, for no hurricane has ever crossed from one hemisphere to the other, plus this is where the surface temperatures are at a maximum, with 4 degrees Celsius still available at 1000 meter depths. 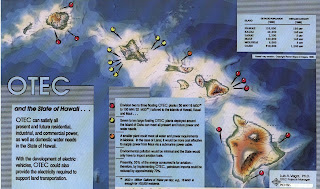 All things considered, then, Hawaii would be the perfect spot to build and test the Pacific Ocean International Station because we have succeeded in more workable OTEC experiments than anyone else, have a thriving Natural Energy Laboratory Laboratory Authority to provide expertise and have chaired more conferences and workshops  on related subjects.  As mentioned two days ago we already have billionaires with close association to this 50th State with ideal names:

I can add a third:  Pacific Ocean Steve Case or POS Case, a stretch, but there no doubt are others.  We would welcome someone from Japan, China or anywhere else.  Most important is that sincere drive to consider the ocean as the solution for Humanity and Planet Earth.

Anyone reading this posting linked to a potential mega-supporter, please contact Blue Revolution Hawaii.  Three coordinators are co-authoring a presentation on the Blue Revolution at the Paris Hotel in Las Vegas next week:

That billionaire would not be expected to personally come up with the full $1.5 billion.  He/She can serve as the illuminous catalyst to launch the effort...someone who convert Fantasy into REALITY.